You are here: Home / History
PreviousNext
123

“Firefighters Quest for Burn Survivors” is a non-profit organization managed by firefighters and civilians who volunteer their services and are dedicated to assist those that have been affected by burn injuries. The organization hosts several fund raisers throughout each year in which donations are received and distributed on behalf of each donor to local burn centers and foundations as well as burn survivors and their families.

Burn injuries are devastating, and the majority take a lifetime to heal. The physical and emotional pain the victims suffer is something firefighters see on a regular basis. As a result, the organization was founded in 1996 following the Southern California Malibu Brush Fire in which six firefighters were injured due to burns received while being entrapped in a “Firestorm”. Glendale, CA firefighter Bill Jensen received the most serious life threatening burns sustaining third degree burns to 70% of his body. After three months of surgeries, care and treatment and the miraculous efforts of those who cared for him, Bill beat the 5% chance of survival and was released from the burn center on his birthday. Today, Bill along with the other firefighters injured that day, are well on their ways back to “normal” lives.

Through Bill’s experience and that of other burn survivors, it has been noted that while the patients care and treatment is being managed and monitored by doctors and nurses, it is usually the families whose lives are thrown into dis array. Through the efforts of this organization, support ranges from family and patient visits to providing material and/or monetary donations to the patients and/or immediate family to assist during the critical time of recovery. 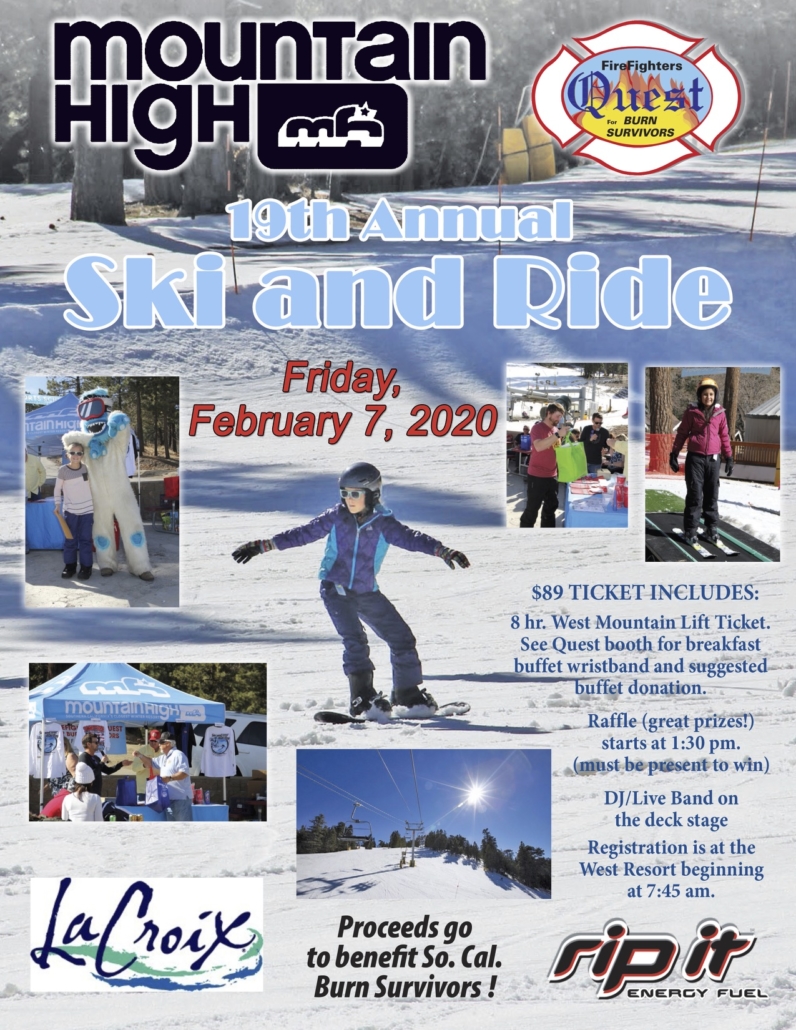